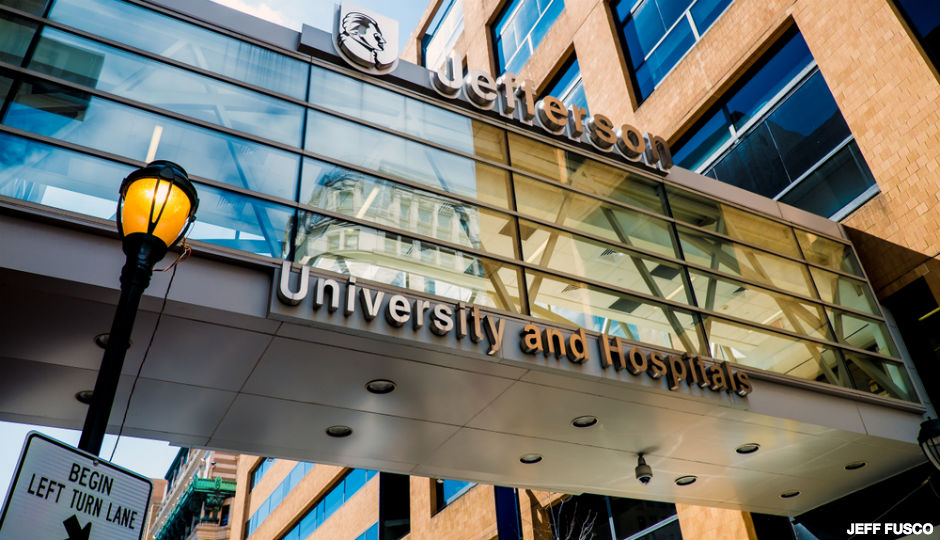 Jefferson University announced today it had received a $3 million donation from Australian philanthropists Barry and Joy Lambert to fund medical research into cannabis. As a result, the school is renaming its cannabis research center the Lambert Center for the Study of Medicinal Cannabis and Hemp.

“Joy and I were extremely impressed with Jefferson’s rapid progress in the field of medicinal cannabis research and innovative approach to exploring all avenues for new therapies to include using hemp-derived cannabinoids,” Barry Lambert said in a release. “We believe that solving big problems requires courage and big ideas, and that is what we’ve seen at TJU and in the United States where 21st-century laws and scientific approaches exist to the use of hemp as a safe and effective source of medicinal cannabis. We’re proud the center will bear our name.”

Barry Lambert made his fortune by founding Count Financial, a business that supports accounting firms. He became interested in cannabis research after his granddaughter, Katelyn, was diagnosed with Dravet’s syndrome. The rare condition causes seizures, and marijuana has been shown to be one of the few ways to treat it.

Jefferson says it is “the first major health sciences university in the United States” to establish a center for medical cannabis research. “We are extremely grateful to the Lamberts for this bold and visionary gift, which will have an immediate impact on our research and education efforts,” Charles Pollack Jr., director of the Institute of Emerging Health Professions, said in statement. “From the start we have had an ambitious agenda to elevate the science that underpins the therapeutic use of cannabinoids, and this donation provides a huge boost of momentum to pursue the most promising ideas and potential therapies for a range of conditions.”

With the grant, the Lambert Center will perform research into the potential medical use of cannabinoids, the best-known of which is cannabidiol. A year ago, the DEA eased clinical requirements into FDA-approved trials on cannabidiol.